Today we left Crysler Park Marina around 8am headed to Salaberry de Valleyfield. Once again the wind was very light (2 knots) so we were under power.  By 9:35 we arrived at our first of two locks for the day. The Eisenhower and Snell Locks are the two locks on the American side of the Seaway. For boats transiting and not stopping you do not need to clear into US customs. The American locks cost $30 each and you pay for the two locks at Eisenhower. They prefer exact cash. For locks on the Canadian side you can prepay with PayPal online and get a $5 discount ($25 each with the discount) and then just hand them the printed receipt. 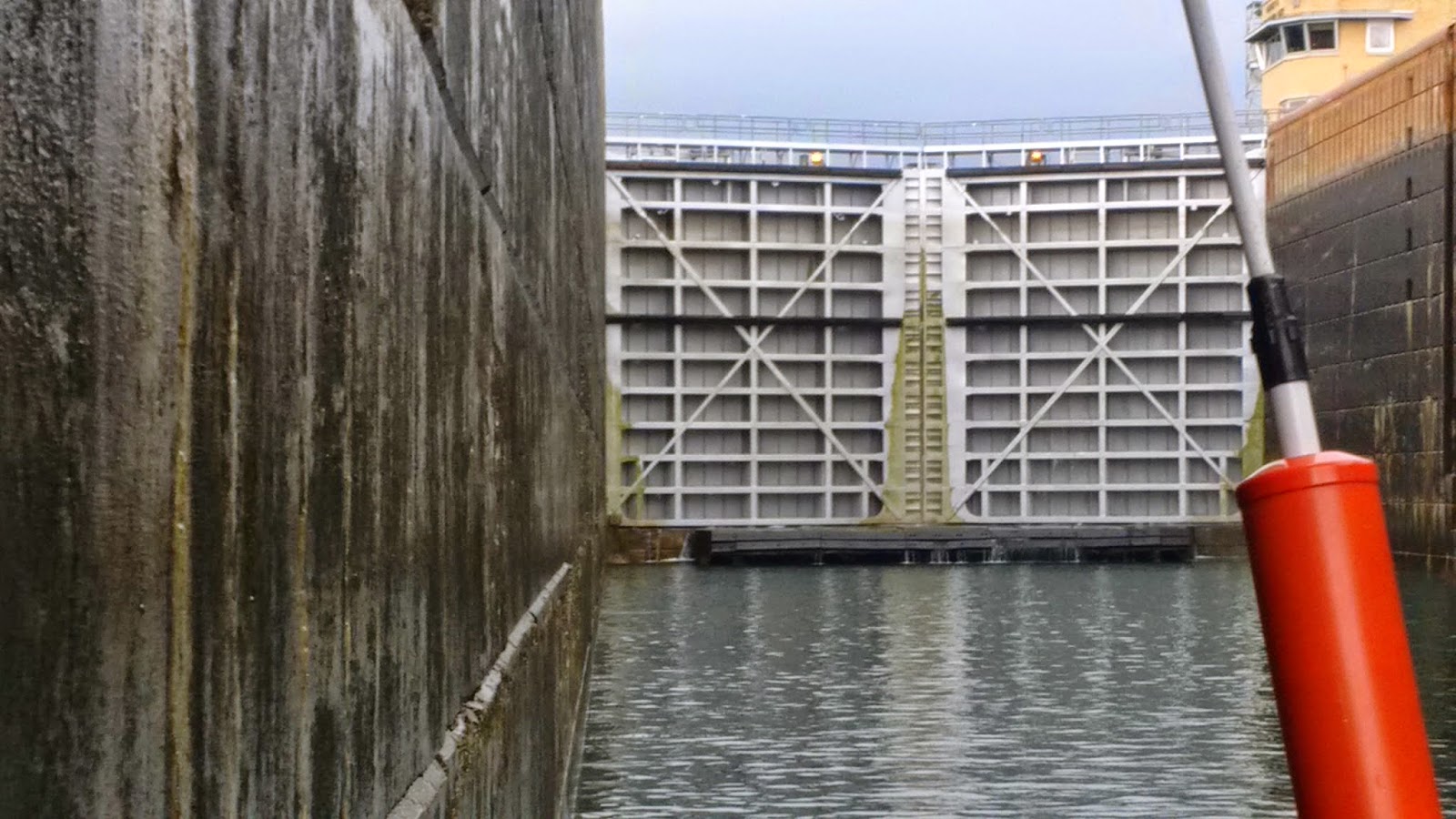 At each of the two American locks, you descend about 45 feet. We passed through the Eisenhower Lock with 5 power boats who were rafted up together in front of us. Unlike the Canadian locks where they pass you lines, at the American locks you tie up to floating bollards. As the only sailboat, we were attached to a bollard by ourselves. 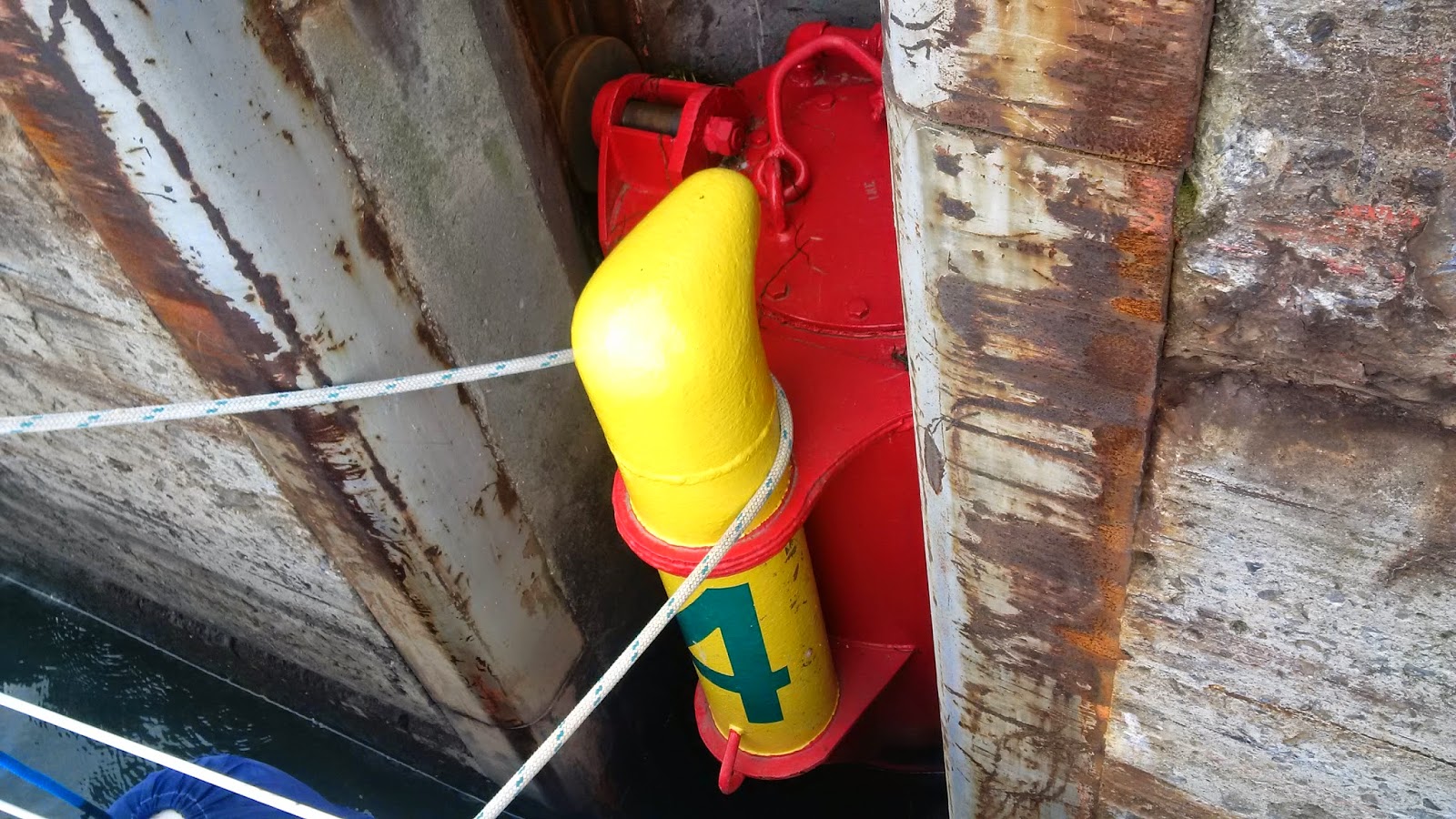 The Pleasure Craft Guide for the Seaway is very helpful in explaining the light system for the locks, which side to put your fenders on and other practical information to using the locks. As the Seaway s built for cargo ships, you must wait for commercial traffic to pass through, but they do try and get pleasure boats through with no more than a three hour wait. The website www.greatlakes-seaway.com provides a pleasure boat lockage schedule and information of what commercial traffic is in the seaway at any given time.


As we exited the Eisenhower and motored the half hour to the Snell lock we could see a thunderstorm approaching. A squall watch had been issued. We were held at the Snell lock for commercial traffic. 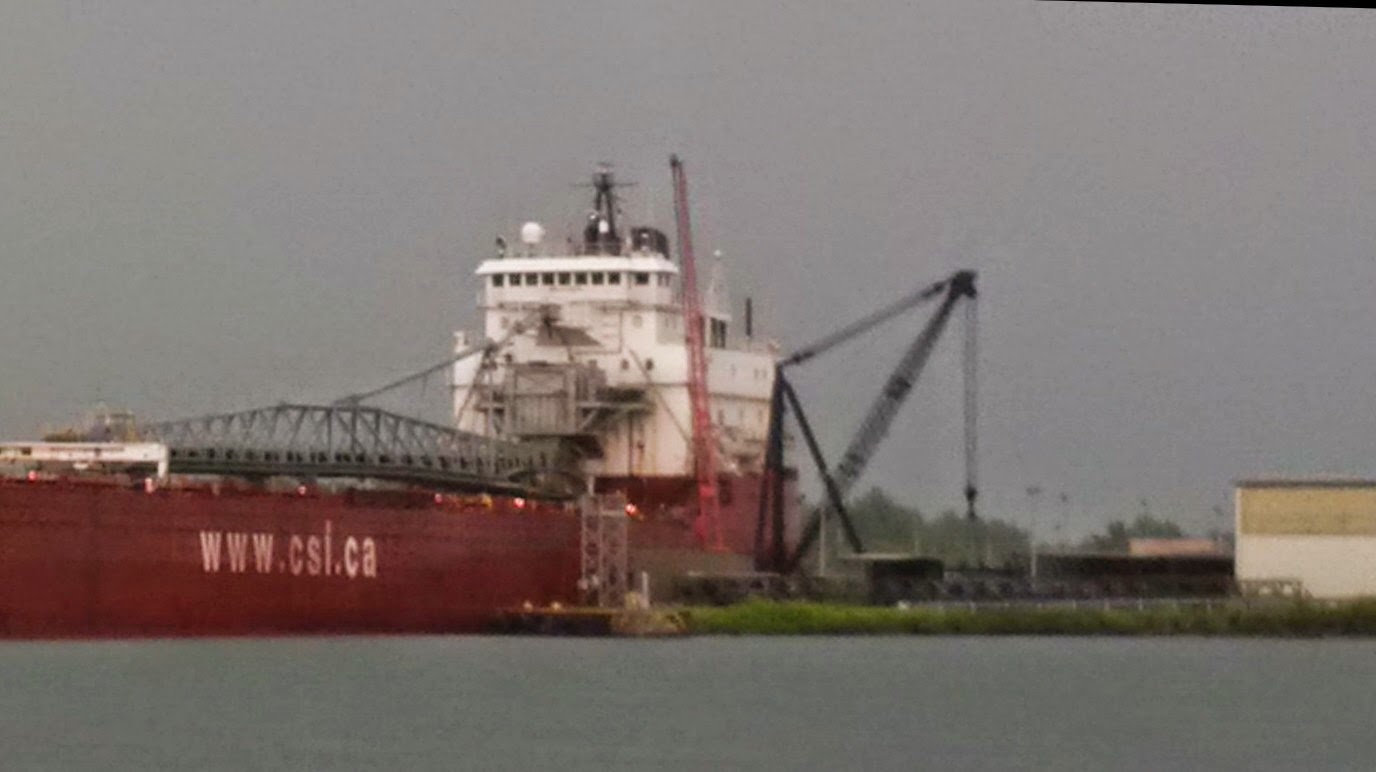 The five power boats and us circling slowly waiting for the lights to turn green to signal we could enter. While waiting, the thunderstorm approached with a vengeance.  Luckily for us, we only saw wind gusts of 15 knots in the protected canal between the two locks. The lockmaster at Snell later told us they had registered 40 to 50 knot gusts on the other side of the Eisenhower lock. Twice the lightening and sound of thunder was instantaneous, but the storm moved over fairly quickly. It did rain very heavy for 15 to 20 minutes. We turned on our navigation lights to ensure we were more visible to the other 5 boats circling in the small space. About an hour later we were able to lock through Snell, by which time the rain had almost completely stopped. By 12:30pm we were through the Snell Lock and headed back into Canadian waters.
The afternoon turned sunny and the wind remained light. The rest of the day was relatively uneventful except for a small plumbing issue. Around mid-afternoon, Jay was doing the dishes and the galley sink refused to drain. The calm water made it easier for him to dismantle the drain, clean out the blockage and reassemble the drain. 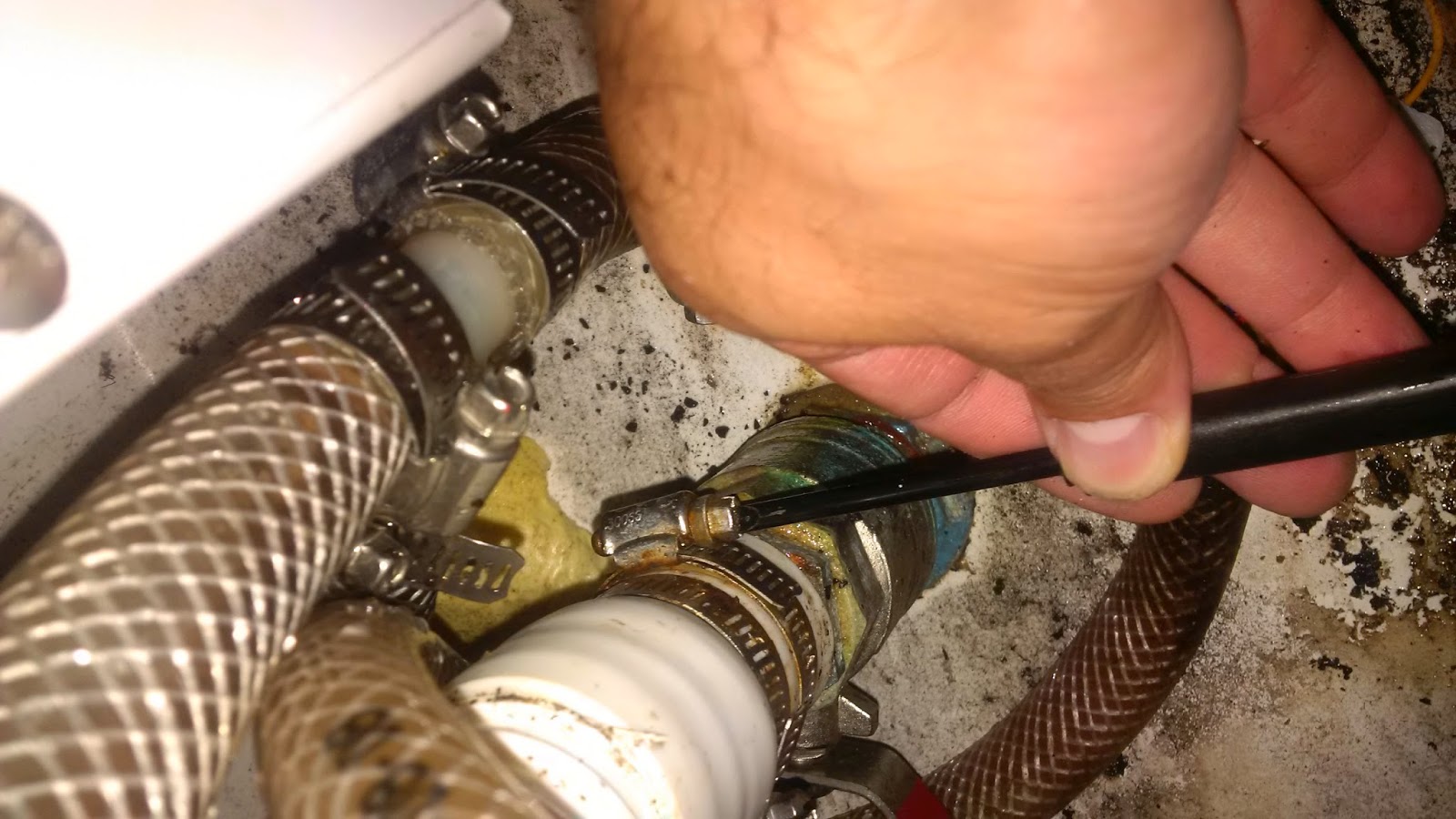 By 5pm we arrived at Salaberry de Valleyfield and anchored in the harbour. We took the dinghy to shore for a few provisions. Two years ago the town also opened part of the old canal and there are docks on both sides.  We tied to the town dock and it was just a short four blocks to the grocery store. Several restaurants and shops were also within easy walking distance. Now, as the sun sets, we are enjoying the lovely fountain, lit by coloured lights, here in the bay. 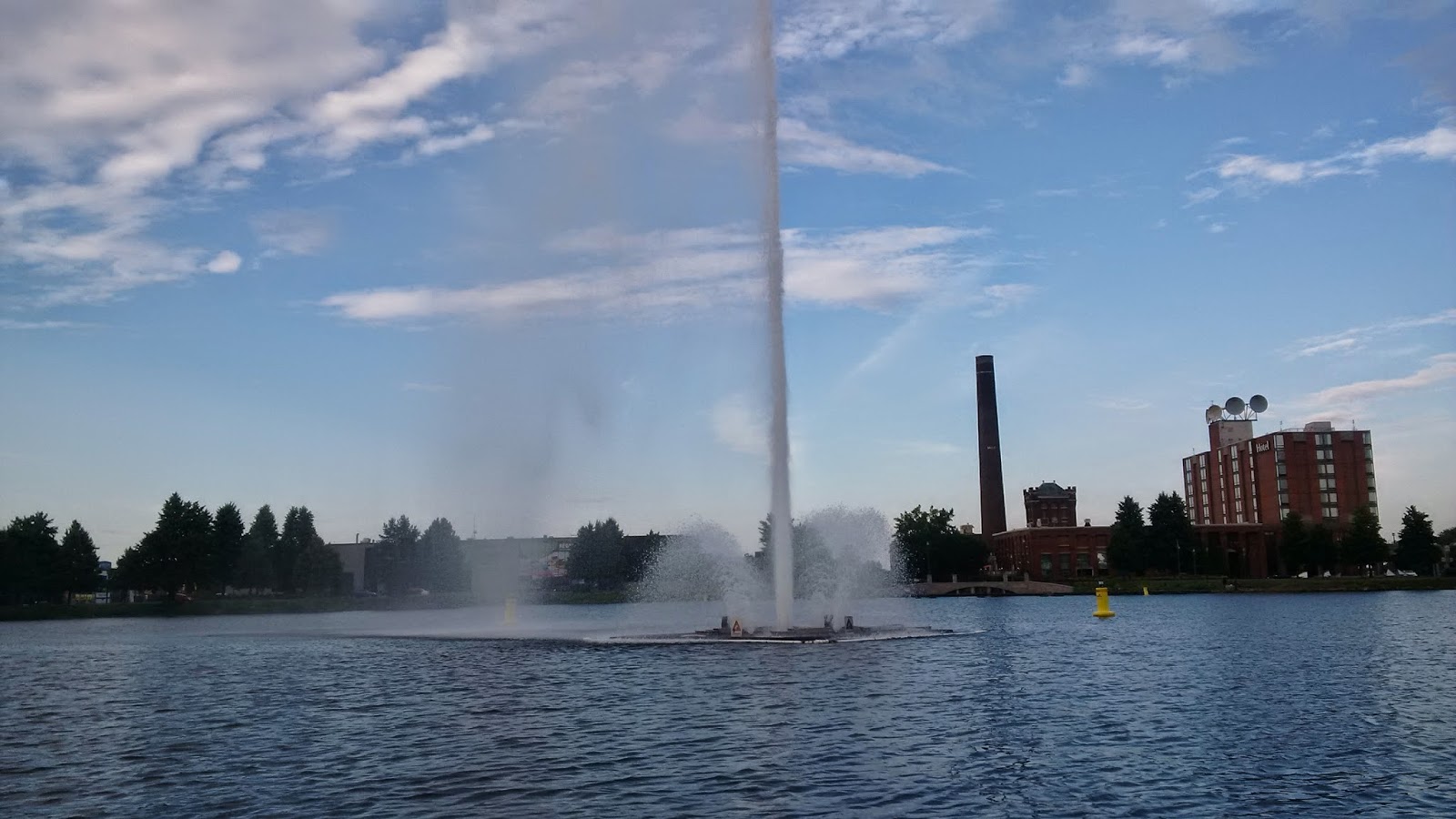