The currents are no longer a major factor from Rimouski east when coming down river, so we left on our overnight passage to Gaspé (about 214 NM) about 8am on Monday (August 11).  We seem to be always saddled with unfavourable winds. So, unfortunately we motored almost the whole way. The winds were either too light or right on our nose. Although southwest winds are the prevailing winds in this area, we experienced east and southeast winds. By the time we entered Gaspe Bay on Tuesday morning, the winds had increased and had resulted in a fair chop at the entrance to the Bay, requiring hands and feet to brace oneself, although the seas were only about 2 metres.  We could have raised the sails again for the last hour of our journey, but after almost 30 hours, we just wanted to arrive at dock and take a nap.


We had a relatively uneventful crossing. We stayed about 2 miles offshore and in some areas experienced the katabatic winds written about in cruising guides for the Gaspé. We would be registering 4 knots of wind, then as we would approach a valley the winds would climb to 20-25 knots until we had passed.
One of my favourite parts of an overnight passage is being able to witness sunset and sunrise on the water. We were also just past a full moon, a supermoon in fact, but I do not have any photos of it. The moonlight made for an easy passage however.  After 31 hours we have arrived in Gaspé. 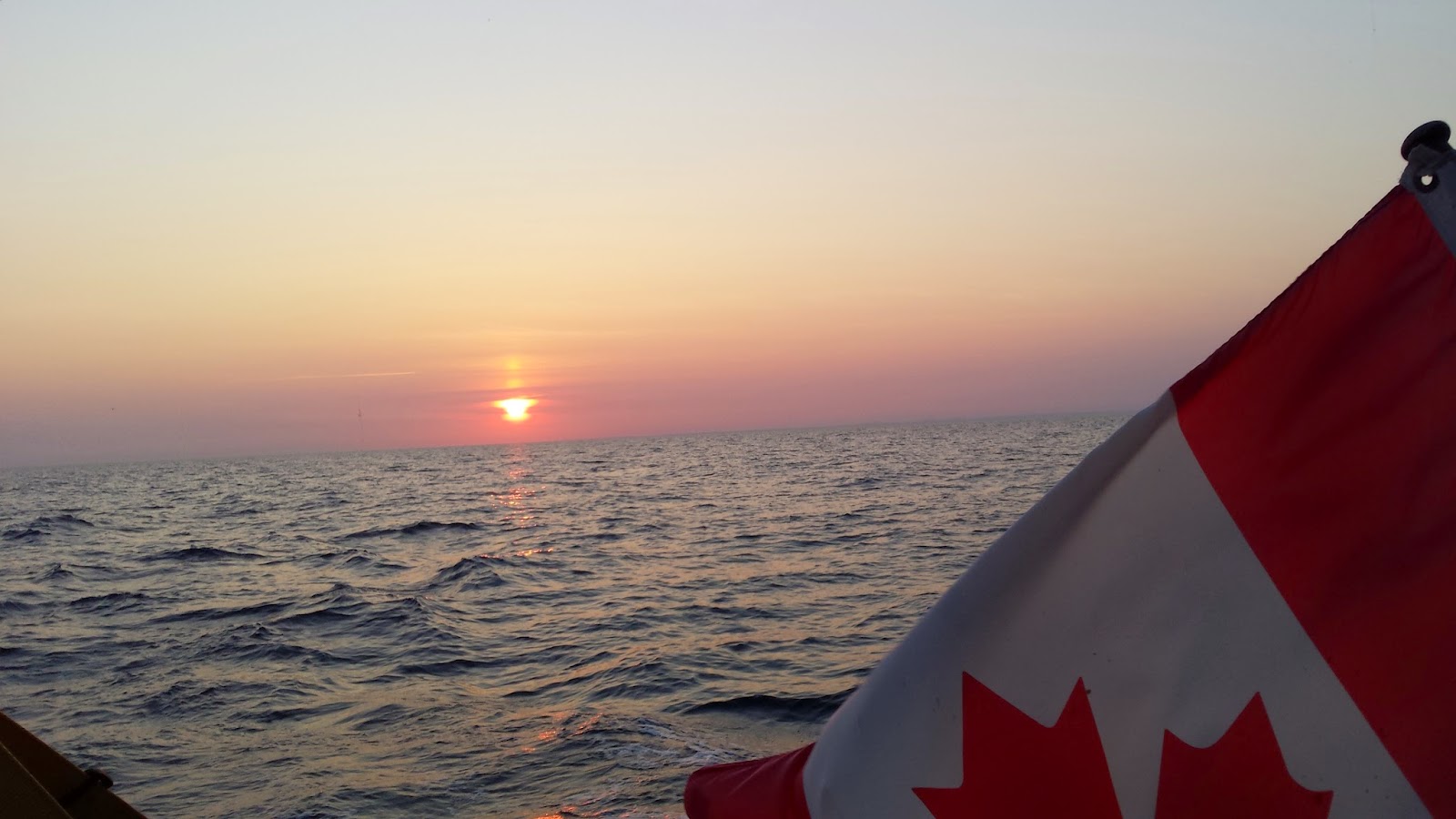 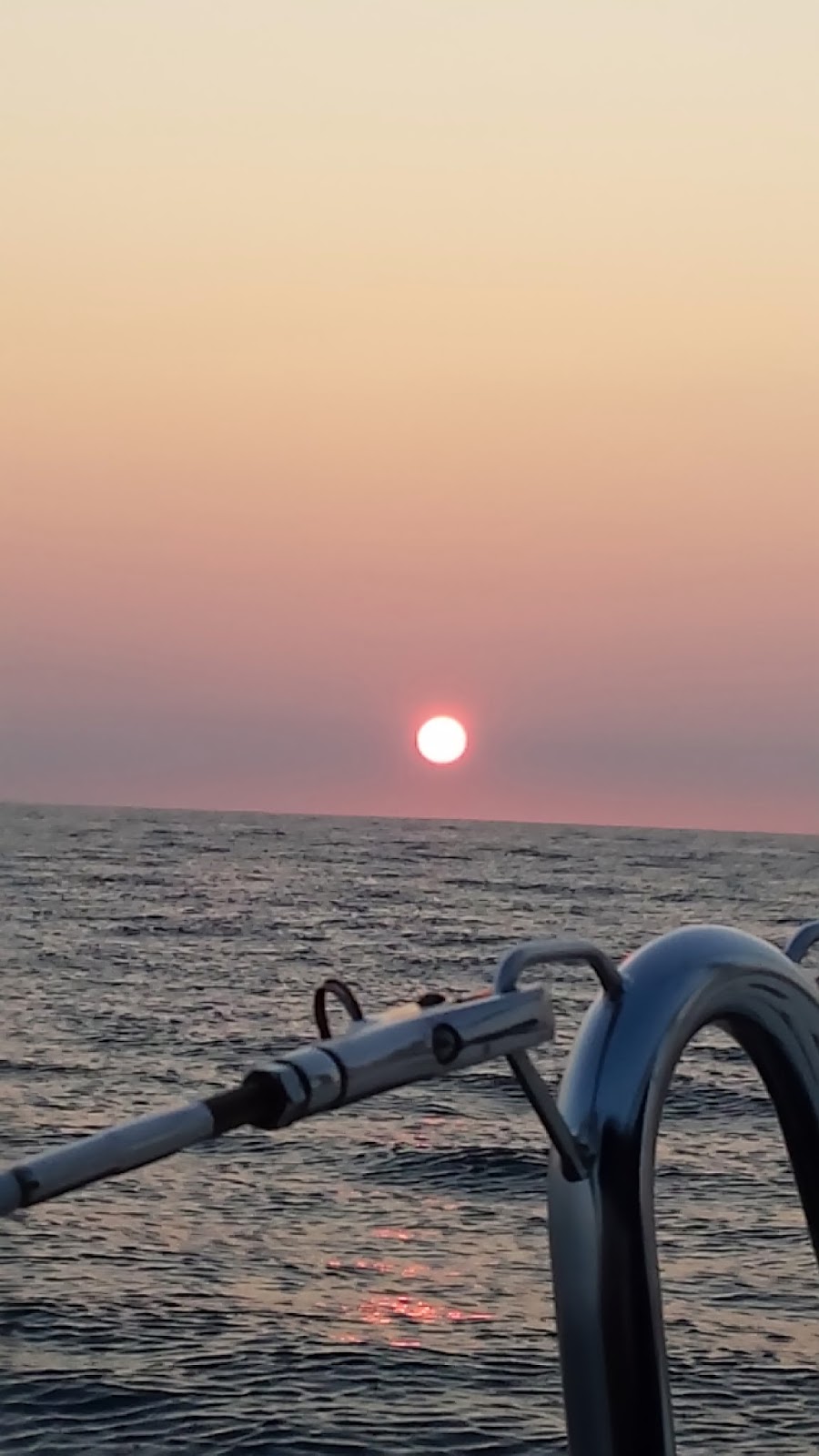